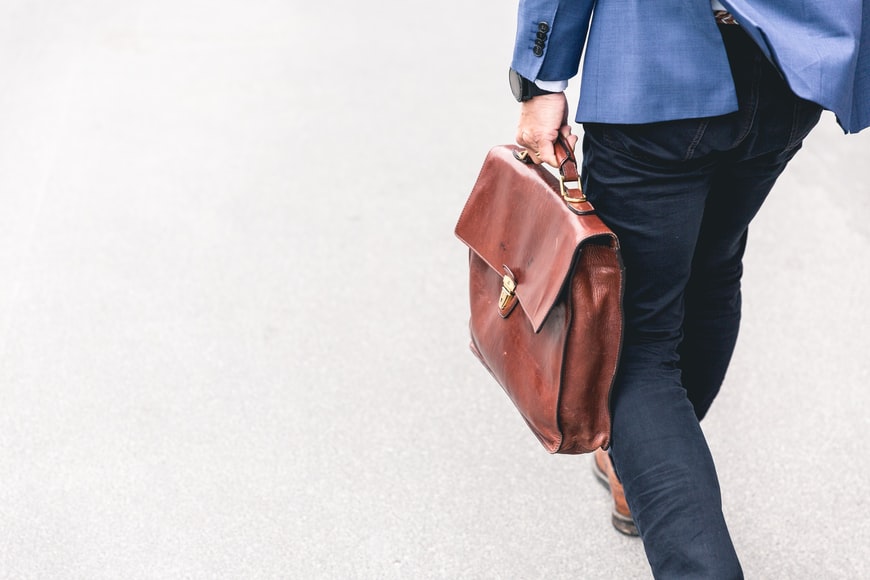 A Step in the Right Direction

The effects of economic growth on developing countries are immense – it transforms societies, boosts incomes, and enables citizens to thrive. But as stated in an article by the World Bank in 2018 – growth alone is not enough, especially as we work on reversing the damage brought upon by the pandemic. Paired with good and inclusive job opportunities, a country will not only see reduced poverty but also shared prosperity, promoting economic and social stability.

However, the aftermath of the pandemic has slightly hindered Malaysia’s economic revival, and it saw the entire labour market being affected as well.

According to statistics published by the Department of Statistics Malaysia (DOSM), in the fourth quarter of 2021, the number of outside labour force decreased by 0.9 per cent, to 7.36 million persons from 7.43 million persons in the third quarter of the same year. This is seen as good progress.

However, the number of the outside labour force – which refers to persons not classified as employed or unemployed, including housewives, students, retirees, disabled persons and those not interested in looking for a job – rose by 0.6 per cent. More than half of the composition in the outside labour force is made up of females, who accounted for 68.7 per cent, or equivalent to 5.06 million persons.

There could be many reasons for why these people are outside of the labour force – but the lack of inclusive job opportunities are definitely not helping, which is why when the government announced that they recently allocated RM4.8bil to create 600,000 job opportunities this year under the JaminKerja initiative, many lauded the step.

The initiative, a manifestation of the government’s commitment to revive the labour market by providing more holistic job opportunities, includes providing opportunities to vulnerable and disabled groups, as well as offering hiring incentives to employers.

So things are indeed looking up. With the reopening of business operations and social activities, this situation signalled the people’s optimism towards the labour market. This positive progress will undoubtedly see the situation improve in the coming months. 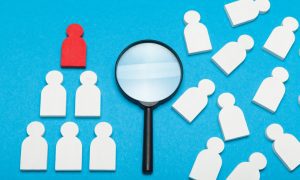 Invest in talent development to future-proof your workforce

The talent war will only make it harder for HR managers to find the ideal candidate. According to recruitment specialists and head-hunters in Malaysia, hiring 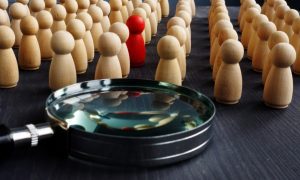 Malaysia Losing the Talent Battle to Singapore: How We Can Combat It 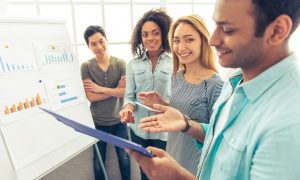 Working with the Young Generation: The Acting Your Wage Movement

ACTING YOUR WAGE is the latest trend causing a stir among young workers. The principle behind this trend is to do only what you are