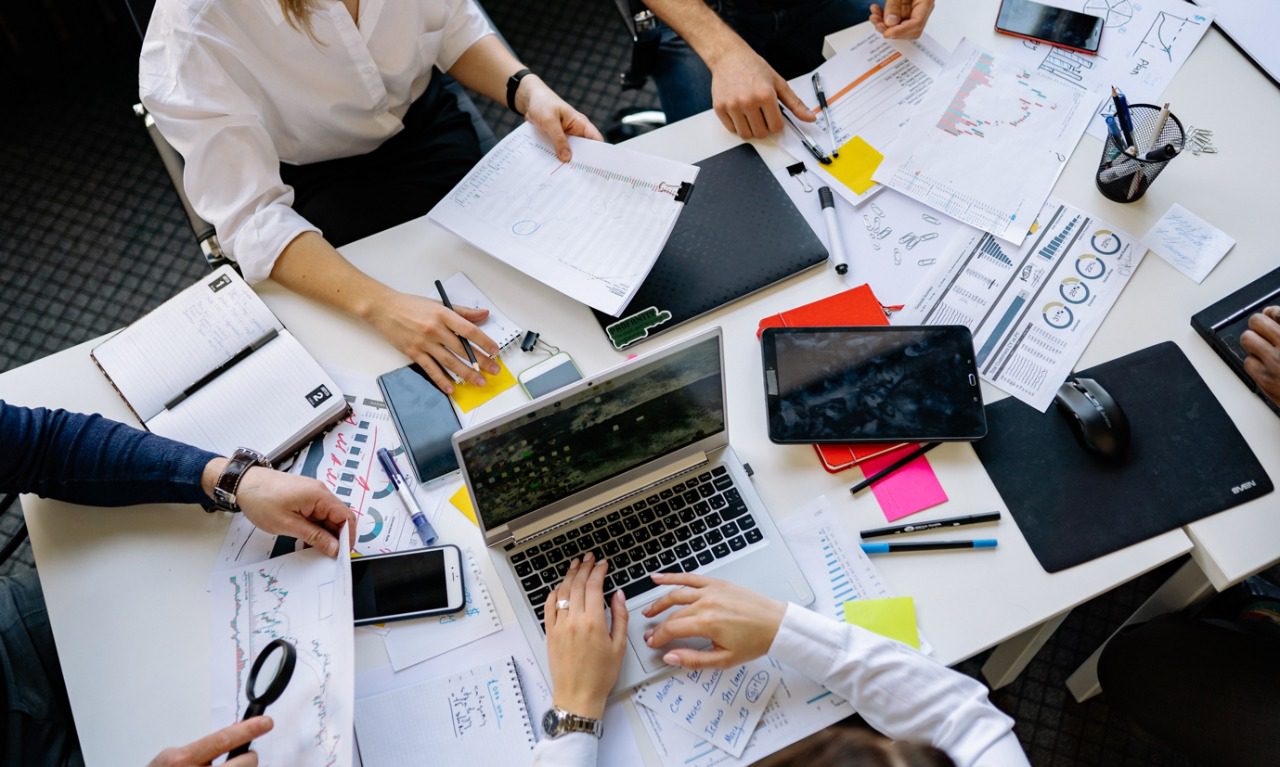 In the third quarter of 2022, many companies will have a better understanding of how to refine and fine-tune their business strategies to gain a competitive advantage. Despite this, businesses continue to seek solutions to talent shortage.

In an article published in The Edge, Datuk William Ng, Chairman of the Small and Medium Enterprise Association of Malaysia (Samenta), stated that Penang alone does not have enough engineers to support the semiconductor boom and that manufacturers in neighbouring countries are poaching local skilled workers.

Additionally, Samenta estimates that SMEs lack between one million and 1.5 million workers, translating into lost production of between RM90 billion and RM135 billion. 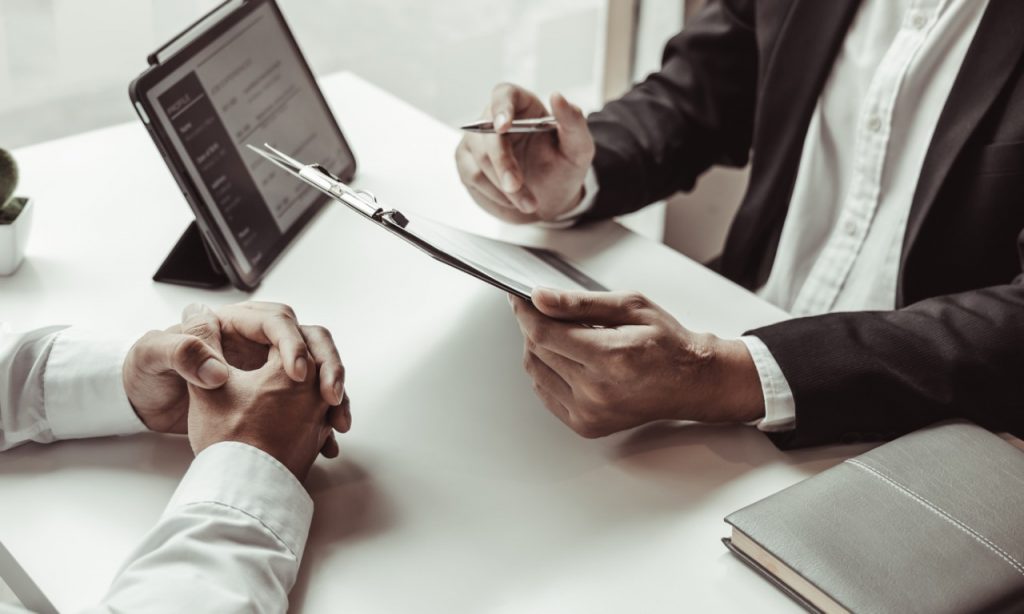 The development of internal talent is a common solution offered by businesses, and for a good reason as well. The majority of existing employees already have a vested interest in the company, are familiar with the culture, and have an understanding of the people, processes, and procedures of the organisation. As a result, they can ramp up quickly into their new positions.

Learning, guidance, and mentoring programs, as well as reskilling and upskilling opportunities, can also contribute to employee retention and long-term success.

Considering the current talent shortage, organisations must re-evaluate their traditional criteria and benchmarks when searching for talent. Although university degrees and years of relevant experience remain important, recruiters should also consider the candidates’ ability to learn and adapt to changing conditions.

Providing flexibility in terms of working hours or even location can also be a draw factor, especially for those who may have been out of the workforce during the pandemic due to changing responsibilities.

It is also important to emphasise employee retention, as high employee turnover is costly for businesses and can harm the workforce and the culture of the organization. Business leaders can achieve all of these objectives if they are willing to adopt an innovative approach to addressing the talent shortage.

How to Humanise Your Hiring Process: A Guide for Making Candidates Feel Welcome and Valued

Are you looking to humanise your hiring process? Do you want to make sure that candidates have a positive experience throughout the process and feel

Hiring? 3 Steps to Finding the Right Fit for Your Organisation

The talent crunch that plagued the world for most of 2022 does not look like it’s ending anytime soon in 2023. As competitions to hire 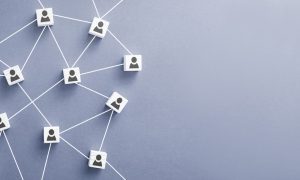 10 HR Trends and Priorities for HR Teams in 2023: What to Prepare For!

‍The Human Resources (HR) landscape is ever-changing and adapting to the needs of a business. As the world continues to evolve and develop, HR teams